The dates might have changed but the BMW PGA week at Wentworth is still the busiest week of the year for the Team TaylorMade Sports Marketing team. Seen as the European Tour’s Major, it truly is a dusk-til-dawn approach as the players look to make an impact with the spotlight of the golfing world centred on Surrey.

A lot of time was spent the week before going over all the equipment. Our team look through the entry list and go through player by player to ensure all players grips, shafts, gloves, balls etc are on board the truck should they need anything.

As one of the longest courses on the European Tour, there is a huge benefit for the long hitters of Team TaylorMade, however with the very damp conditions the course is playing much longer than usual!

You will see plenty of SIM Max Rescues hitting the West Course as players look to flight their ball a bit higher and gain carry over roll given the course conditions. Switching out their 2-irons for a hybrid or a 5-wood has been the preferable equipment change. Finding the fairway is a must and it’s possibly a week where it’s beneficial to be hitting a 7-iron from the fairway over a wedge from damp thick, rough. 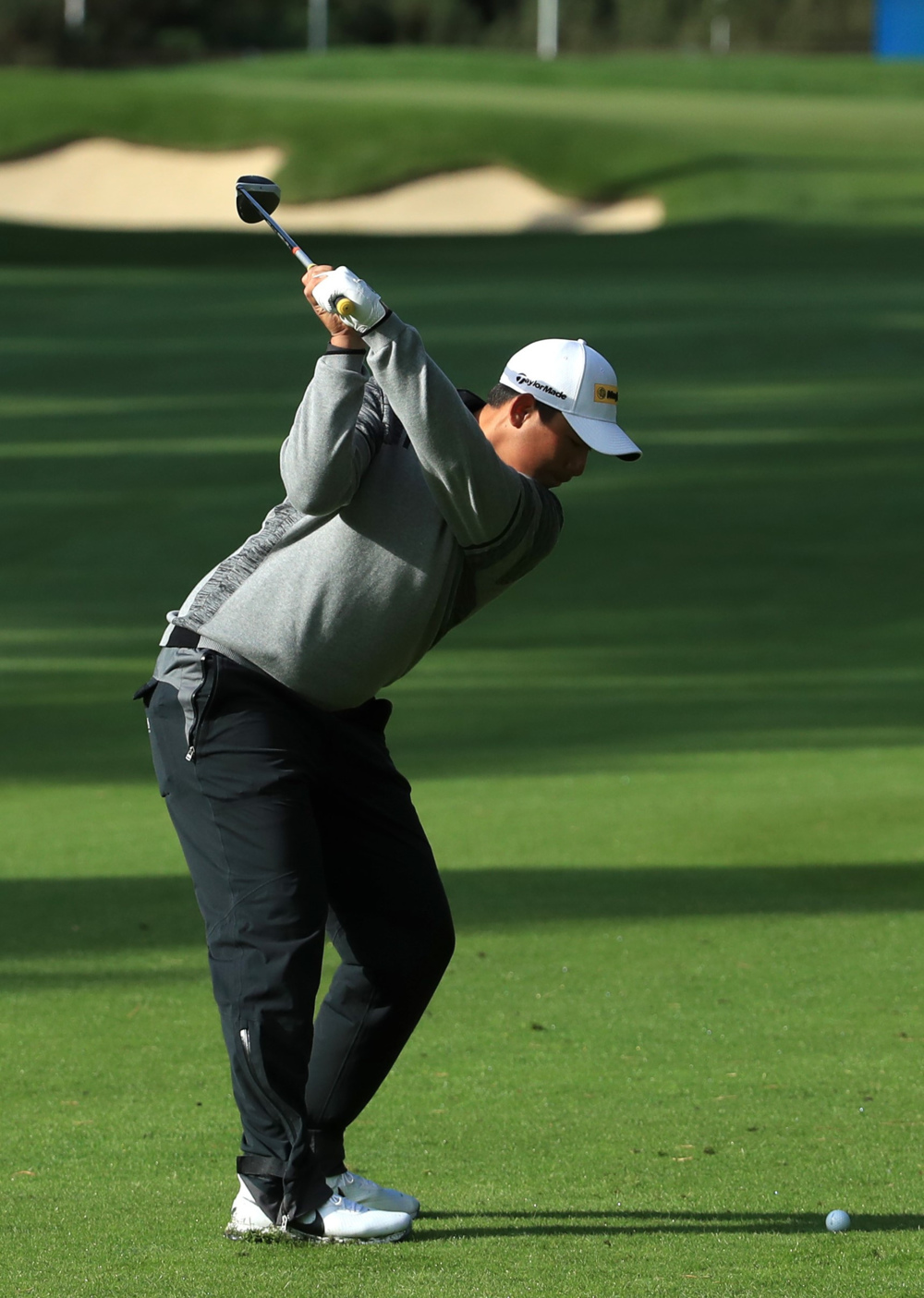 “Sub-Air system on the greens means the greens will still be reasonably firm and fast- they were running at 12 on the stimp on Tuesday which is incredible given the wet conditions. The winner will need to position the ball in the fairway to score well! I wouldn’t expect to see the usual -18/-20 winning number it will likely be closer to -12/-14.”
- Mark Thistleton, TaylorMade Tour Representative

Sitting in second place for Strokes Gained: Total and in the Top-10 for Greens in Regulation, Gavin Green is one to look out for this week. He’s got a new SIM Max Rocket 14° Fairway in play and heads into the weekend at 6-under par.

Sami Välimäki has the all-new P7MC irons in his bag but felt his ball flight was a little lower than he wanted. He didn’t need more spin, so the team changed his iron shaft to a lighter weight shaft which enabled him to gain 0.5°-1°higher launch angle and overall a 6-10 feet higher peak flight. With opening rounds of 72-67, Sami’s 5-under par heading into the weekend. 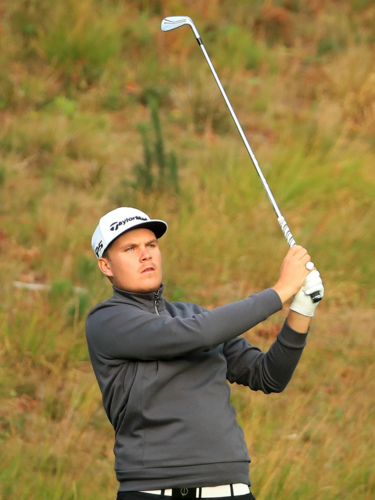 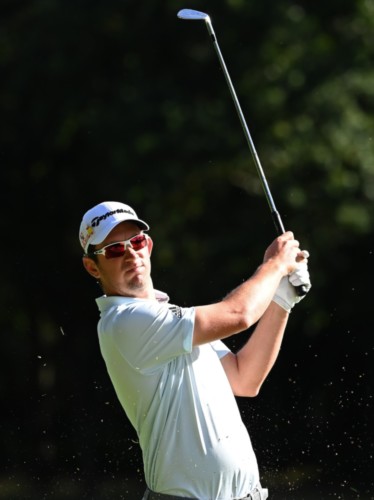 Gaming P7TW’s, Lucas Herbert expressed an interest to test P7MB’s this week as the different sole and geometry caught his eye. Currently gaming P7TW’s, Mark Thistleton commented that "He loves the TW Irons and he’s in great form, another win is coming soon! We’ll look to test the new irons in the off season, but I feel like the P7TW’s will be hard to get out of his bag".