Following a successful playing career, current Sky Sports Golf Lead Anchor, Nick Dougherty, has joined Team TaylorMade as a Brand Ambassador. With his knowledge, passion, and connection to the game, his engaging presentation style has seen Nick fast become the face of golf across TV and social media. 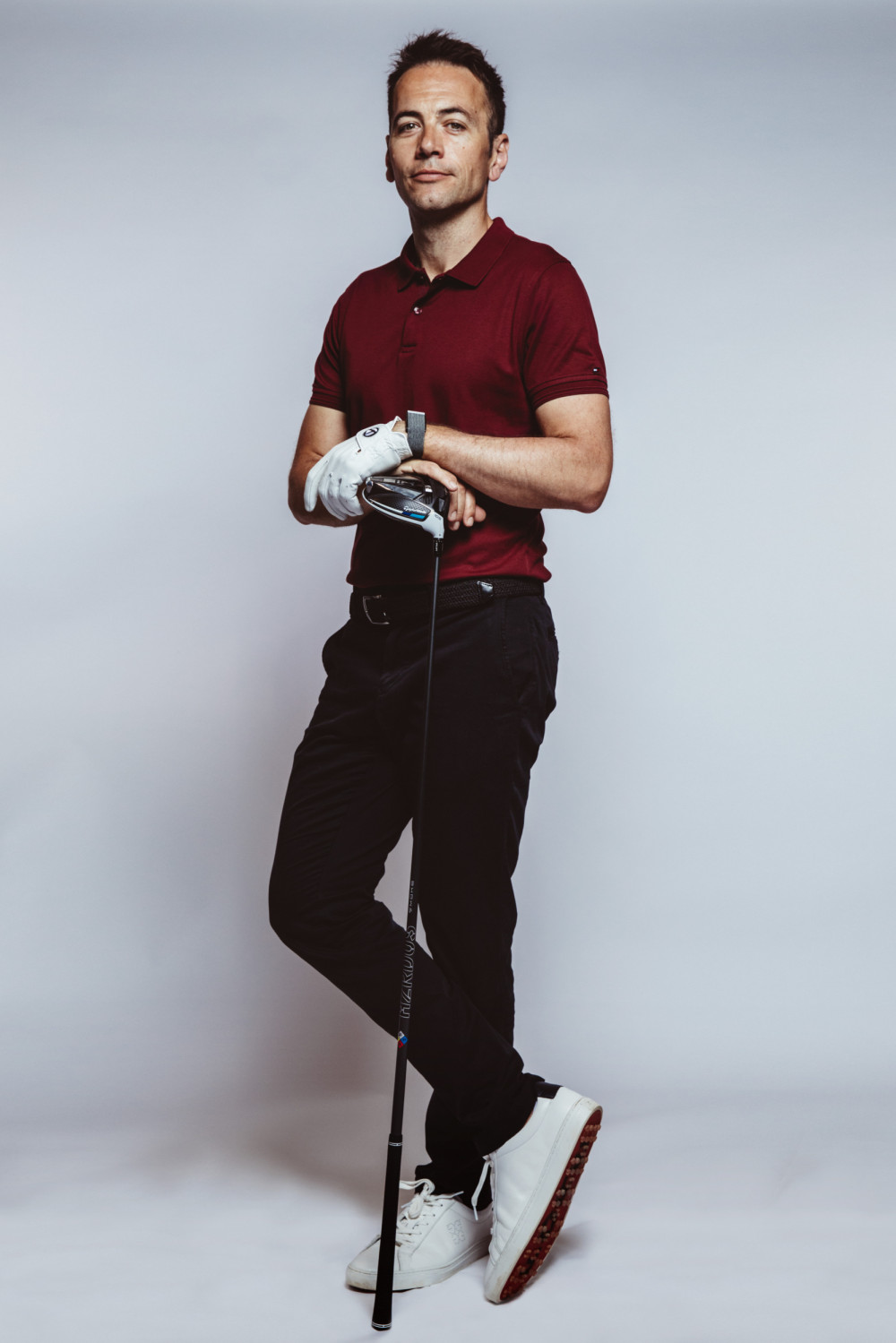 Nick turned professional in 2001 and gained membership to the European Tour in 2002. In his debut season, he finished 36th on the Order of Merit and was named the Sir Henry Cotton Rookie of the Year. A former Top 50 player in the world (Highest ranking: 46 - February 2008), Nick won three times on the European Tour – in 2005 at the Caltex Masters, in 2007 at the Alfred Dunhill Links Championship, and finally in 2009 at the BMW International Open.

Nick joined the Sky Sports Golf presenting team in 2016 after his retirement from playing professional golf and has gone on to anchor the live action across the PGA Tour, European Tour, and all four Major Championships. In addition to his role at Sky Sports, Nick has created and hosts a his successful Tee Time Tips series which broadcasts on Sky Sports and across his Social Media channels Nick created Tee Time Tips three years ago with the clear vision of helping golfers make their game a little less complicated and a lot more fun. The partnership will enable Nick to grow and develop the Tee Time Tips brand and series to the next level as part of Team TaylorMade.

I am thrilled to have the opportunity to join Team TaylorMade as my career in Golf continues to evolve. My relationship with TaylorMade goes all the way back to my childhood with my trusty burner bubble driver and it was the R320 TaylorMade driver that helped me secure my tour card as a 19 year old back in 2001. To now be able to join a brand that sits at the pinnacle of the sport is a great honour and to have the opportunity to work with the team to take the Tee Time Tips brand to a new level is hugely exciting.
- Nick Dougherty 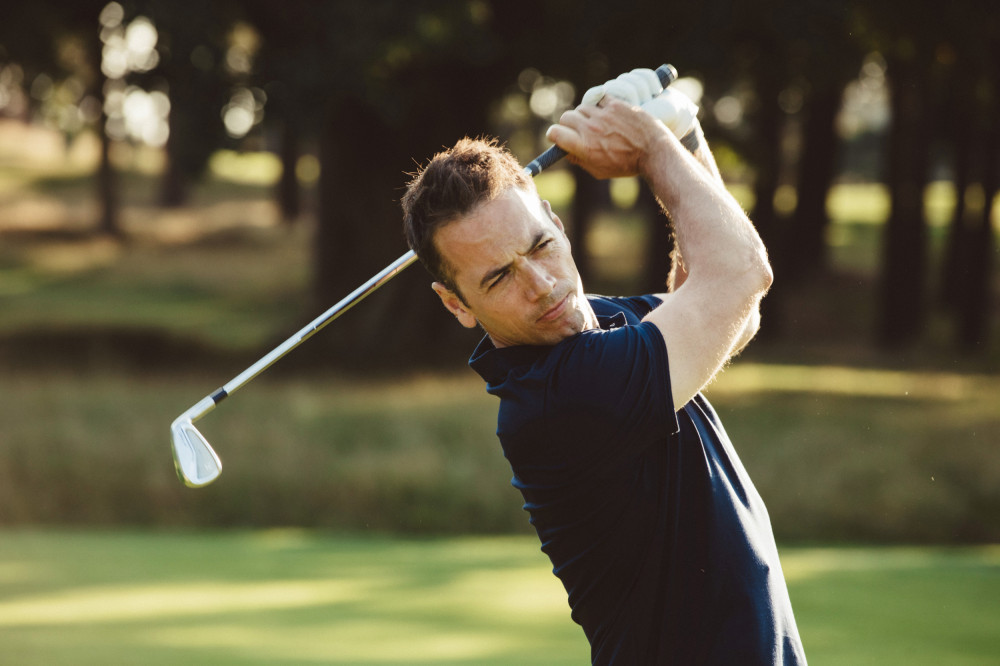 “We are delighted to welcome Nick to join the Team TaylorMade family. We have long admired Nick’s broadcasting talent, his expert view of the game and his dedicated ambition to help golfers of all abilities to improve and get more enjoyment out of their golf. Nick is up there with the very best when it comes to showcasing golf in an appealing and relatable way to all those who love playing or watching the game. At TaylorMade we strive to help golfers play better and take more enjoyment from the sport, therefore teaming up with Nick was a very natural fit. We cannot wait to work together to bring more fabulous content and unique experiences to even more golf fans.”
- Paul Hitchenor, Brand Director EMEA – TaylorMade Golf 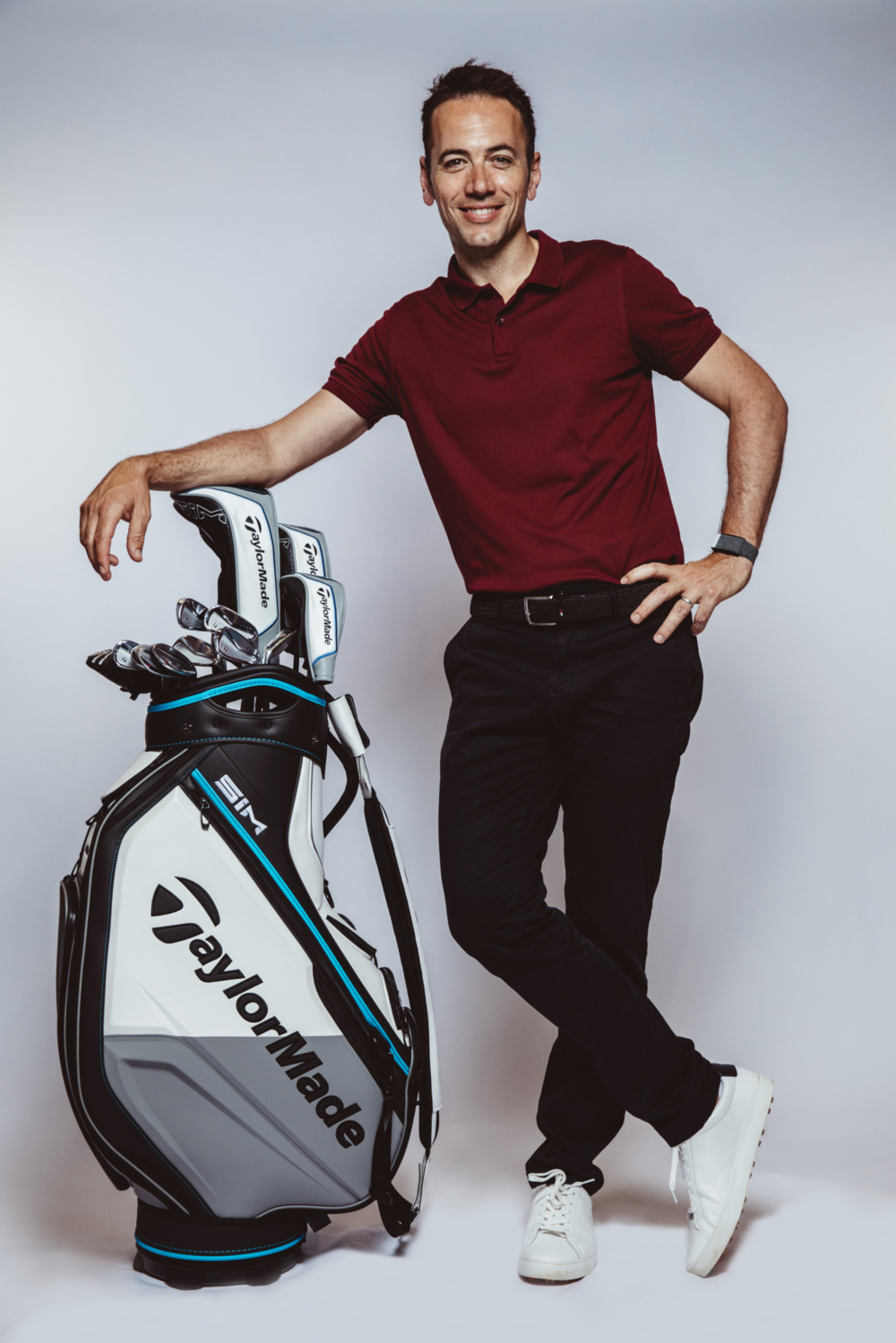