Annabel Dimmock has chosen to sign with TaylorMade Golf as she begins the next phase of her career. Annabel, who finished 8th on the Order of Merit in the 2020 Rose Ladies Series, tees it up today at the first Rose Ladies Series event of 2021 at West Lancs Golf Club.

Annabel started playing golf at eight years old when her dad took her to the local driving range. In 2014, Dimmock won both the Helen Holm Scottish Women's Open Championship and the Jones/Doherty Cup. Dimmock also amassed several appearances during a stellar amateur career as a member of the England Golf National Girl's squad, representing Europe in the 2014 Junior Ryder Cup, Great Britain and Ireland in the 2014 Curtis Cup and also Great Britain at the 2014 Summer Youth Olympics. Dimmock appeared in her first professional tournament at the Ladies European Masters on the LET, finishing 29th. 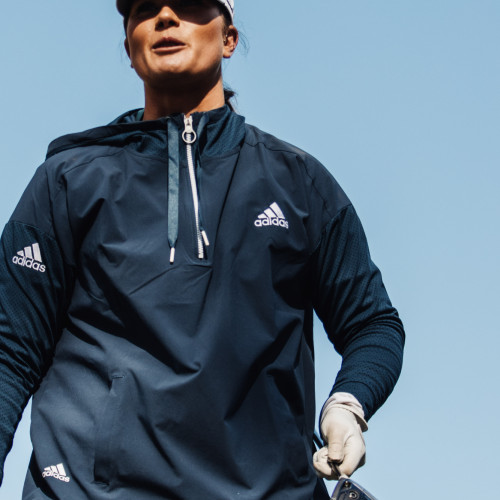 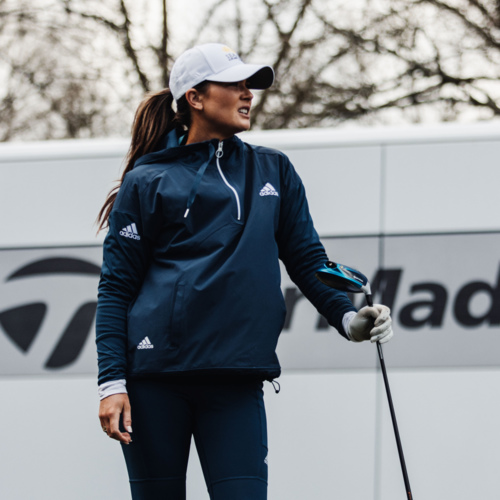 "It was an easy decision for me when the opportunity arose to become a TaylorMade staff player. Not only is the equipment second to none, but the service I get from the team there is the best I have ever received. I’m really excited about being part of Team TaylorMade alongside so many legends of the game."
Annabel Dimmock, Tour Player - LET

European Tour Access Series events, collecting three top 20’s. 2016 saw Dimmock claim her best finish in a professional event at the Qatar Ladies Open, placing 5th, which was then improved upon in 2017 with a 3rd place finish at the Lalla Maryam Cup. Dimmock further improved her performance in 2019, fending on a late surge from the chasing pack to claim her first title on the Ladies European Tour title by one shot at the Jabra Ladies Open. The win qualified Dimmock for the 2019 Evian Championship.

"Annabel is a great character whose personality is infectious on and off the course, but much more than that, we believe she still has a lot of potential to fulfil and we hope to play our part in that development over the coming years. She has speed and ability in all areas which we feel when all comes together, she can be a world class player in women’s golf"
Mark Thistleton - TaylorMade Tour Rep